Practicing law can be stressful, and the stakes don’t get much higher than defending a high-profile class action suit—except when you’re defending one of the biggest companies on the planet. And you’re the lead attorney on the case. And it’s looking like you’ll have to miss the most important deposition in the case.

This was the very situation I recently confronted in my work for Esquire, and I wasn’t going to let the attorney, my client, miss the deposition. Since I don’t control his schedule, I had to get very creative.

The crucial deposition was with a key witness whose testimony would dictate subsequent strategy.[1] Initially, my client was going to fly to the deposition and attend in person, but a conflict came up. We drew up Plan B, which was to watch the deposition remotely from his office via his laptop. He’d never attended a deposition remotely before, but he had heard about others doing it. Having arranged hundreds of remote depositions myself, I assured him it would be easy: The technology has evolved to the point where attending remotely is as easy as visiting your favorite web page and playing a video.

We were all set … until another conflict came up.

At the last minute, my client learned that on the very day at the very time that the key deposition was to take place, he would now be on a hastily arranged flight across the country for yet another urgent matter. Now he was really getting stressed out.

“Does the plane have Wi-Fi?” I asked him.

“Great. You’ll be attending that deposition.” 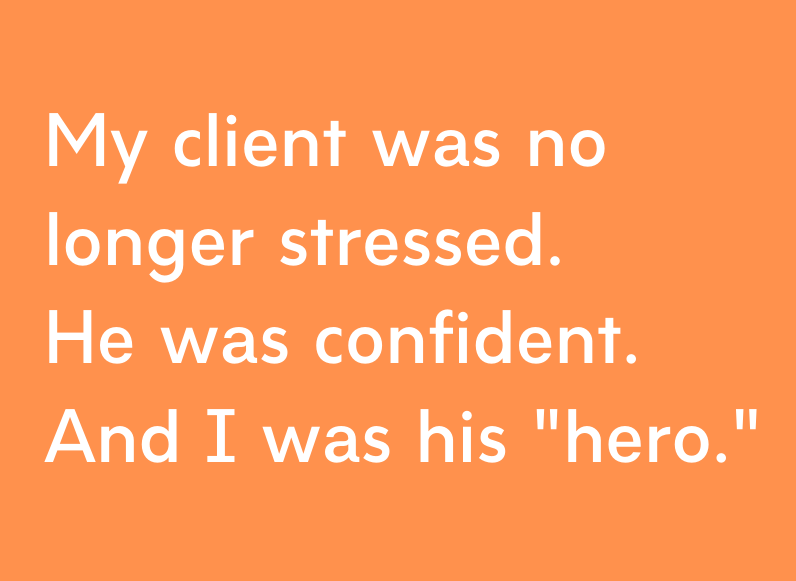 Two days later, on a plane from Miami to Los Angeles, my client turned on his laptop and, with our support team on standby, opened his web browser. For the next three hours my client “attended” the deposition from hundreds of miles away and 30,000 feet in the air.

He watched and listened to the expert witness being deposed as if they were in the same room. He followed the facts. He analyzed the witness’ demeanor. He saw telltale pauses in the witness’ answers. He spotted the witness glancing at his lawyer for affirmation before responding. He saw other things, good and bad, that wouldn’t come across in a transcript.

Having seen the deposition firsthand, my client didn’t have to wait for a transcript. In fact, he got a little ahead of himself, planning the deposition of a second PMK witness, which was coming soon. This next one, he would take.

It was my client’s first remote deposition and it was on a plane. He was no longer stressed. He was confident—and I was his “hero.” More importantly, he had leveraged what would have been enforced downtime to get some very important work done—work that contributed to the case’s favorable outcome.

With the ice broken on remote deposition technology, the firm found many other occasions to remotely attend depositions, saving time and money and allowing more key people to participate.

The technology lets you see the court reporter’s transcript appearing on your screen in real time. You can highlight and mark it up as you go along. You can also see electronic exhibits and chat privately with others attending the session.

As much as I’d like to agree that I’m the hero of the story, this technology is mature and its use is growing fast, at least within our customer base. If you can attend a deposition from a plane, then doing it from your office, vacation home, or doctor’s waiting room will be a piece of cake.

Practicing law will always be stressful, but I want my clients to stress less. In this instance, that’s exactly what happened. 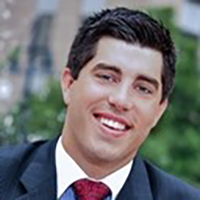 Patrick brings experience with large, complex, fast-paced litigation to law firms and corporations providing strategic direction and consultation in deposition management, technology, and cost control. As a former baseball player he understands the need to think quickly on your feet and problem-solve under pressure. He is a graduate of Tufts University. 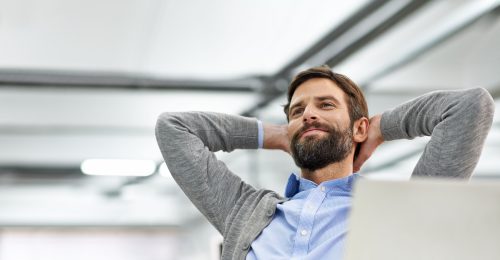 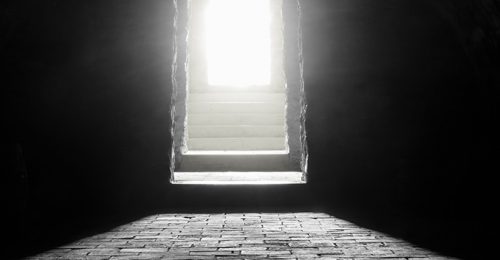 Trick, treat, or travesty? Tales from the legal crypt 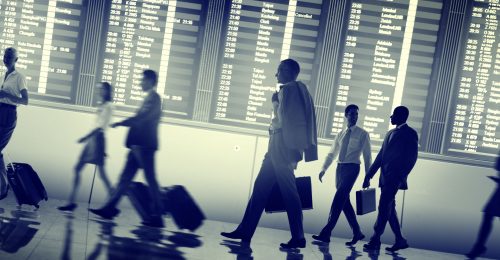 The growing challenge of international litigation